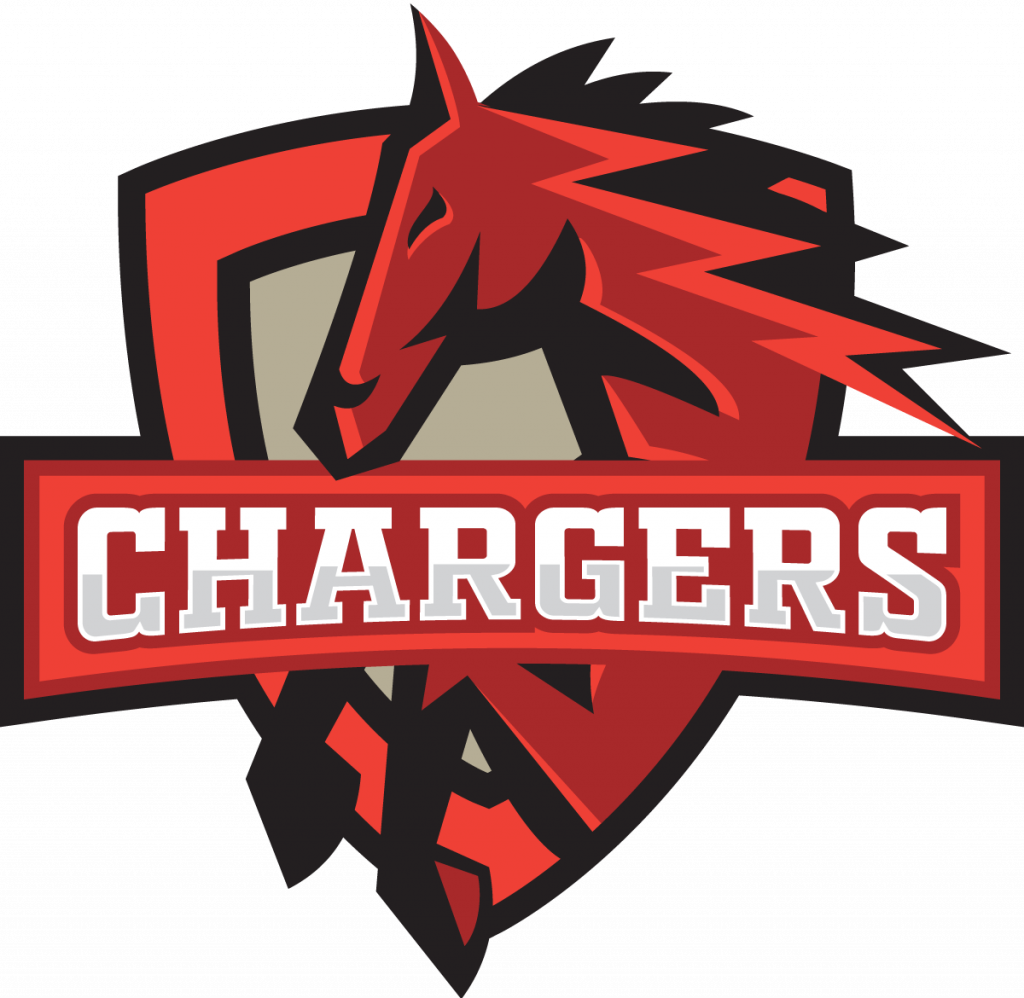 During their 2020 fall season, Lady Chargers volleyball reinstated their claim on both the CCAC conference and PIAA District III 1A, winning both championship games for the first time since 2016. In a season full of uncertainty, the club set some lofty goals and their tenacity paid off as they capped an undefeated regular season […]

By Leah Sintic   Just like everything else, the athletic realm doesn’t look like it should at this time of year, with unseasonably warm spring temperatures making for perfect outdoor conditions, and yet the fields remain unnaturally empty. For baseball players at MCCS, the state mandated school closures and social distancing regulations couldn’t have come […]

Originally Publishes in the Elizabethtown Merchandiser. By Leah Sintic A second round PIAA tournament loss, 77-59, to Nativity BVM last Tuesday, March 10, brought the Chargers’ historic 2019-2020 season to close. The Mount Calvary club entered the contest riding a 22-game win streak, ready to take on Nativity, the champions of District XI, at the […]

Originally published in the Elizabethtown Merchandiser. By Leah Sintic. Photos by Cheri Sine                       Punching their ticket to the PIAA District III 1A finals for only the second time in school history, the Mount Calvary Chargers claimed the crown for the first time on Friday, […]

Originally published in the Elizabethtown Merchandiser. By Leah Sintic. Photos by Cheri Sine. With the CCAC Championship banner secured, the Mount Calvary club turned their attention to PIAA District III playoffs last week and embarked on a quest for the District crown; starting out strong with a resounding 77-40 triumph over the West Shore Bobcats […]

Originally featured in the Elizabethtown Merchandiser. By Leah Sintic. Pictures by Cheri Sine   Three games last week brought in an additional pair of wins and one loss, wrapping up the Lady Chargers’ regular season at 16-6, and setting the groundwork for their playoff berth this week. Friday night, the MC club succumbed to a […] 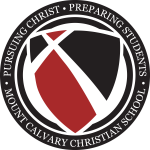